Purin is a Japanese custard pudding, which similar to crema caramel. And this kanten(agar) purin is vegan version of it. It doesn't require egg nor milk, but so creamy and silky. Let's learn how!

Classic purin is made by steaming egg mixture.

In this recipe, how to make purin is totally different from it or creme caramel.

You will stir ingredients, boil and refrigerate. That's it. It's so easy to make.

If you have egg allergies, don't like milk, or are a vegan, please try this tasty Japanese cold dessert! You will love it!

This recipe is for you, if you

Let me walk you through the ingredients and how to make it with step by step instructions. Let's dive in!

Purin is classic Japanese dessert, and one of the simplest custard-based desserts. It's also called custard pudding.

The name "Purin" came from "pudding" in english although this would look different from what you think of pudding.

Purin is Similar to flan and creme caramel

The ingredients and the method might be slightly different but flan, creme caramel, and purin, all are so similar.

Vegan purin is easy and simple

In this recipe, I don't use egg or milk, use agar and soy milk instead.

Also how to make is totally different from basic purin. Make a mixture by putting all the ingredients in a pot, cook it on the stove to melt agar and transfer it to a container and refrigerate.

So we won't cook in water bath in this recipe.

The key ingredient here is agar as it helps solidify the mixture.

You can still have creamy and moist creme caramel like texture even without egg and milk.

Here are the ingredients(amounts is in recipe card below).

You can use other plant based milk instead of soy milk.

Agar is plant-based ingredient which is derived from seaweed such as tengusa(red algae), ogonori.

It's made by freezing and drying the seaweed, and sold in bar, strand and powder.

How it works is similar to gelatin which is made from collagen found in the bones and skins of animals.

Since it melts at body temperature, and you can make a creamy purin but it's derived from animal products so we prefer to use plant-based agar.

All right, ready? Let's make it. Watch how to make it in this video also!

If you like caramel, pour maple syrup over and enjoy!

Thanks For Stopping By

When I want to have some cold dessert, this is my go-to recipe. Our kids love it also.

I hope you will too!

If you have any questions, please let me know in the comment section below!

Thank you for taking time to read my blog♡ If you’ve tried this recipe(or any other recipe on the blog), please give it a star rating below!

Also feel free to leave comments if you have any questions. I love hearing from you!

Chef JA Cooks is a Japanese food blog which share simple and healthy Japanese home cooking recipes include vegan and vegetarian. From traditional Japanese recipes to modern recipes with step by step instructions.

Purin is a Japanese custard pudding, which similar to crema caramel. And this kanten(agar) purin is vegan version of it. It doesn't require egg nor milk, but so creamy and silky. Let's learn how! 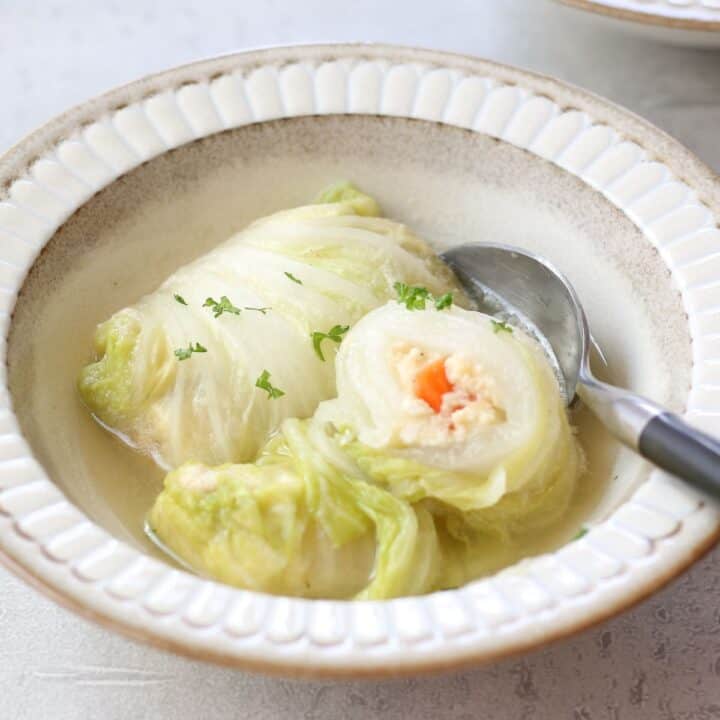 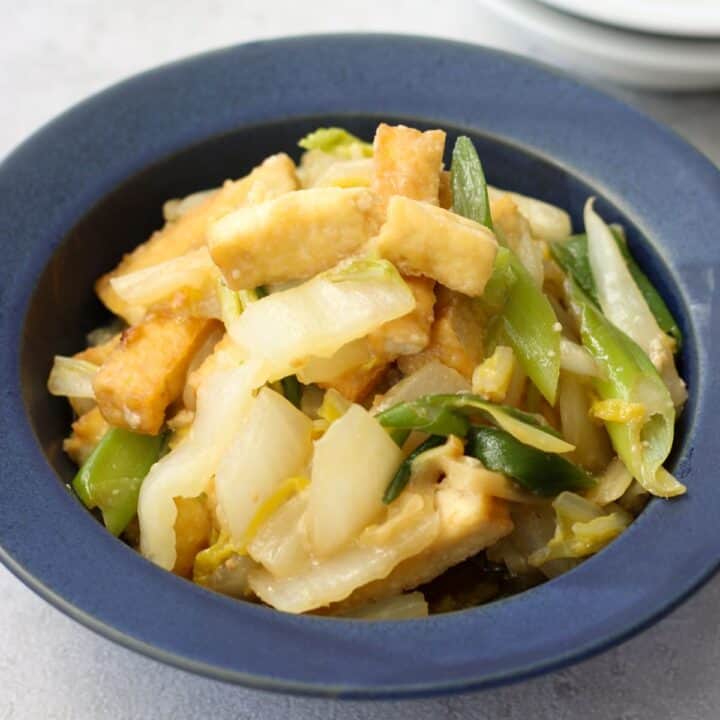 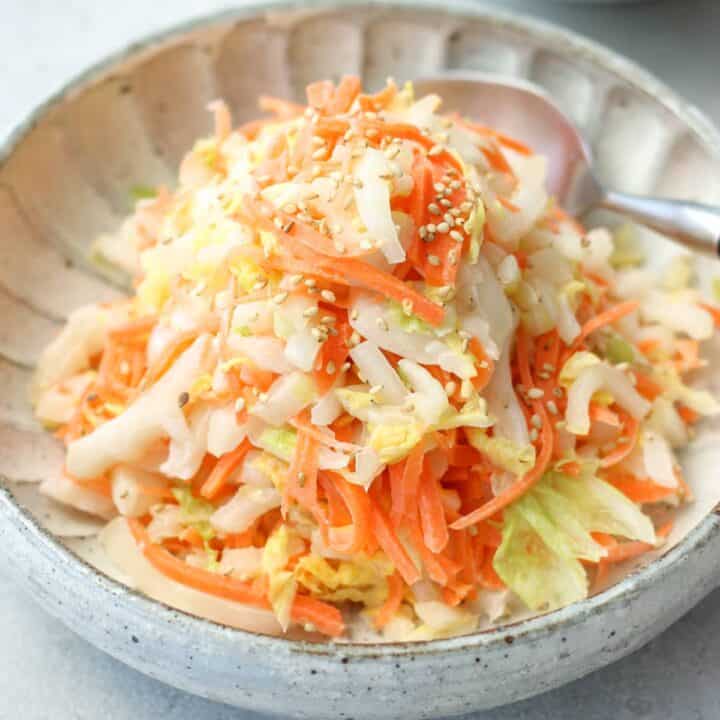 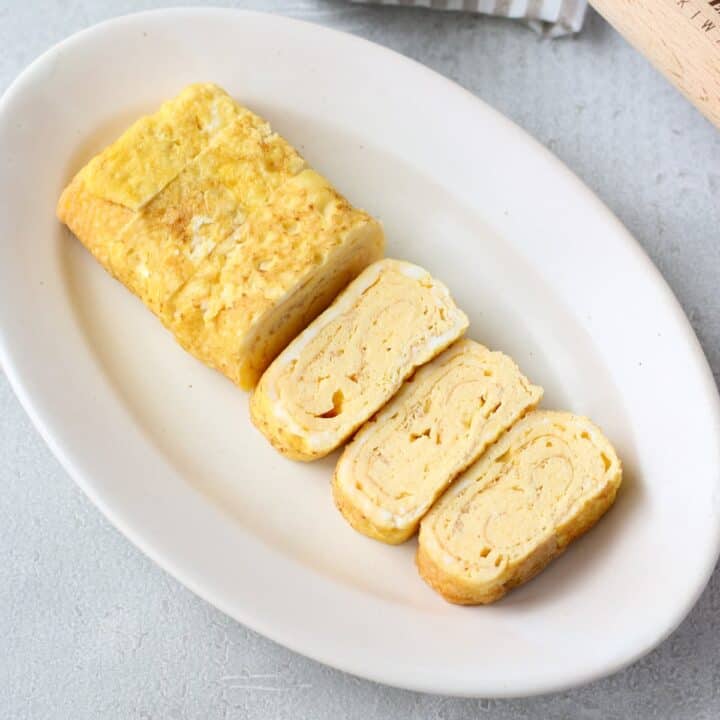 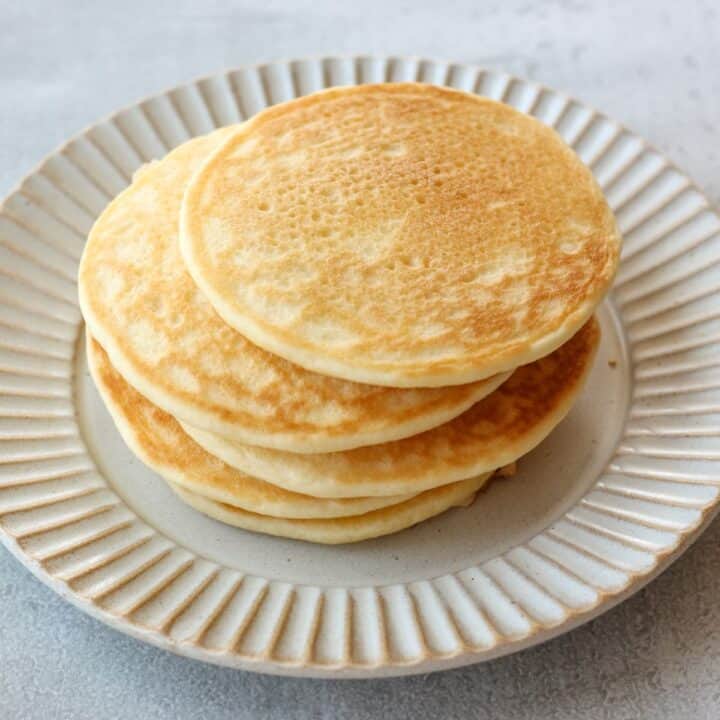 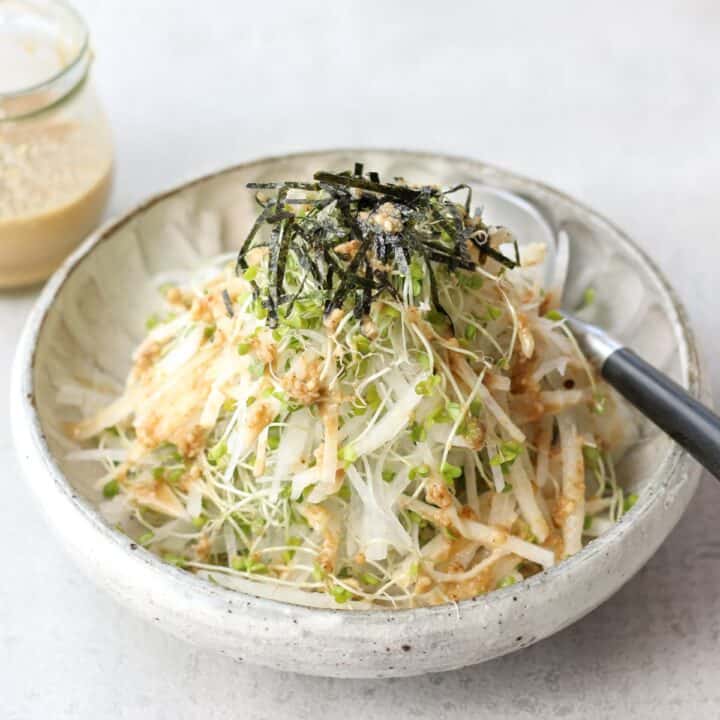 Check All my recipes!